Our content is free. We sustain the blog through affiliate links. We earn a small commission when you purchase recommended products through our links, without any additional cost to you. Learn More

Our content is free. We sustain the blog through affiliate links. We earn a small commission when you purchase recommended products through our links, without any additional cost to you. Learn More

In today’s post, we discuss, in detail, Beginner’s Guide to Bitcoin. Read on or pin this post for later.

When Bitcoin was first started in 2009 by Satoshi Nakamoto, there were only a few people who thought that cryptocurrency could someday compete with traditional currency.

Most people during the time had little faith in Bitcoin’s power, with many people thinking that Bitcoin would die before it even takes off. In 2017, however, Bitcoin and other altcoins like litecoin and ethereum have really shown their true potential with the recent surge in prices.

And with this recent success, millions of people have flooded the internet looking for ways to get in on the action and make some money.

Several beginner's guide to Bitcoin have been populated on the internet as well. But with the thousands of articles on the internet, it can be hard trying to understand what Bitcoin is. There are several terms associated with Bitcoin. You can have a look at theme on CoinDesk

Therefore the following is an easy to understand introduction to Bitcoin and why you should start investing in it.

Bitcoin has many similarities to “traditional currency.” For instance, Bitcoin was started as a means to buy services or physical items.

Bitcoin also has a “coin limit,” meaning only a certain number of Bitcoins can be in circulation, much like traditional money. This upper limit in the number of available coins is what gives these coins value, along with the number of people who are mining and trading bitcoins.

Currently, only 16 million Bitcoins are in circulation out of the 21 million limit. As more are mined, however, the harder it will be to tap into the remaining number of coins.

Wanting to invest in Bitcoins? This infographic shows you fun facts about the crypto currency

There are many Bitcoin exchanges that allow users to buy and sell Bitcoins. This is remarkably similar to traditional stock trading.

Currently, the most significant Bitcoin exchange platforms are Coinbase and GDAX (both owned by the same company).

Coinbase is a simplified version of GDAX and is extremely user-friendly. The streamlined interface is also incredibly welcoming to newcomers.

However, the fees associated with purchasing and selling are a bit higher than those offered on GDAX.

GDAX, along with offering lower fees, gives a lot more information. If you’re comfortable with stocks trading than using GDAX is suitable for you.

With the recent surge in Bitcoins, you might have heard about “mining.” This is the main way that individuals with time and equipment can get “free” bitcoins.

The way it works is that a traditional Bitcoin has a virtual record of its transactions, referred to as blocks.

These blocks are added to past transactions, forming a blockchain. Users verify these blocks by solving complex algorithms that ensure that the transactions are legitimate.

In exchange for the time and energy that these users put to solve these algorithms, they receive a certain number of bitcoins.

To actually be part of this process, these individuals use “mining rigs” that allow them to solve these algorithms.

You might be wondering why everyone doesn’t just get a mining rig to get “free” bitcoins.

The reason for this is that the mining equipment is really expensive and uses a lot of energy. You would also need a lot of people working together to mine Bitcoins in a reasonable amount of time.

Therefore, most average Bitcoin traders will just buy and sell them on cryptocurrency exchange platforms.

The Direction of Bitcoin

Ever since Bitcoin’s beginnings, users have found problems that they believe will hurt Bitcoin’s success. One huge problem that Bitcoin faces is that it is being more and more controlled by a handful of people.

To solve these problems, many people have started their own coins like Skycoin to increase transaction speed, security, privacy, and long-term growth.

Though Bitcoin is still extremely popular and successful, many people are afraid that it will soon burn out which makes it not necessarily the best long-term cryptocurrency. That is why alternative coins like Skycoin are expected to skyrocket in 2018.

Unlike traditional crypto, these alternative coins are not currently traded on Coinbase but can be found on many other crypto trading platforms.

Should You Purchase Bitcoin?

With the recent hype around Bitcoin, it is definitely something you should consider purchasing.

However, does that mean you should mortgage your home to buy Bitcoins? Of course not. Like with the traditional stock market, Bitcoin prices can change very rapidly (referred to as high volatility).

Though the price of Bitcoin has far exceeded expectations, it can very well plummet as well. Therefore, be reasonable and give yourself a limit as to how much you are willing to invest in Bitcoin.

What do you think of the Bitcoin Investment

After reading through this Beginner's Guide to Bitcoin, we would love to know your views? Are you planning to start cryptocurrency business or are you already in it?

Want to learn more about Crypto currency? Then I recommend you read more on this massive guide 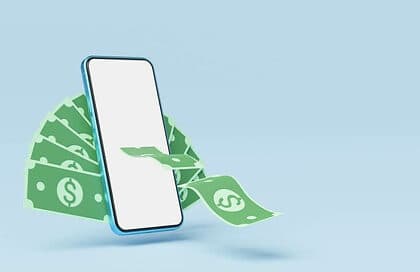 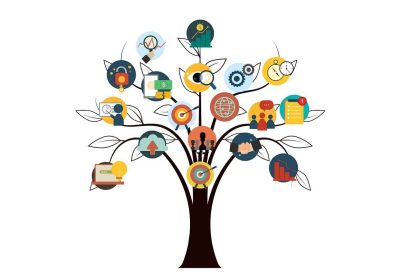 Boost productivity as a freelancer in 4 easy steps 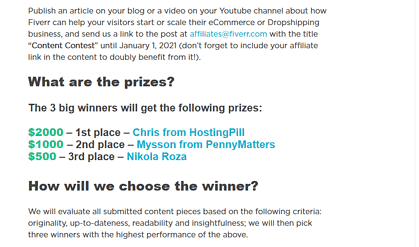 How to Win any Competition: Self Case Study Winning $1000 in Fiverr Contest

5 eBook Cover Design Tips to Create eBooks That Stand Out

Guestposting on PennyMatters has since been discontinued. Do not contact us on the same. For sponsored posts, see here

This deal is ENDING in: